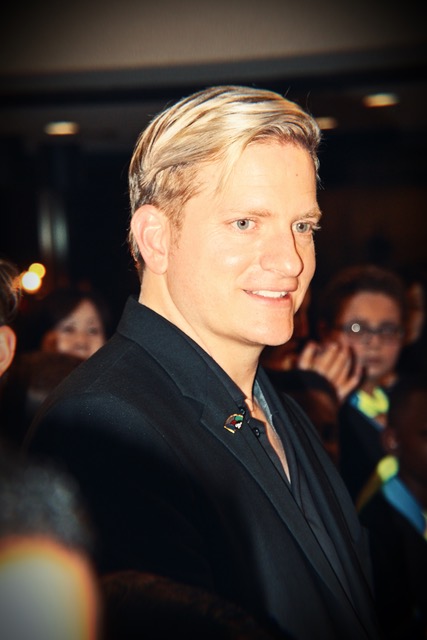 In 2017, the Drakensberg Boys Choir, under Bernard’s direction, toured to Japan and performed in front of 38,500 people over 25 concerts in all major cities and in 2018, the Drakensberg Boys Choir was crowned Champions of the WCG in Tshwane in the category Scenic Pop. In 2019, Bernard led the DBC to perform at the official 20th Anniversary concert of The Lion King on the West End in London, in a joint performance with Lebo M and the cast.

Prior to working with the KZN Youth Choir, Bernard was the Creative Directot at the Drakensburg Boys.He has also led the Kearsney College Choir to be crowned WCG Champions in Scenic Folklore (2012) and Scenic Pop (2014). From January 2021, Bernard will return to Kearsney College as their Director of Music as part of the school’s centennial celebrations and the start of their second century as a top educational institution with a proud music tradition.

Bernard Krüger is actively involved in the promotion of choral music in South Africa and believes choral music will one day be the driving force to bring peace and understanding across cultures, borders, religions and all nations on Earth.

Book us for a performance 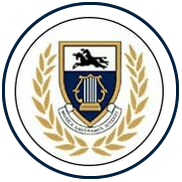